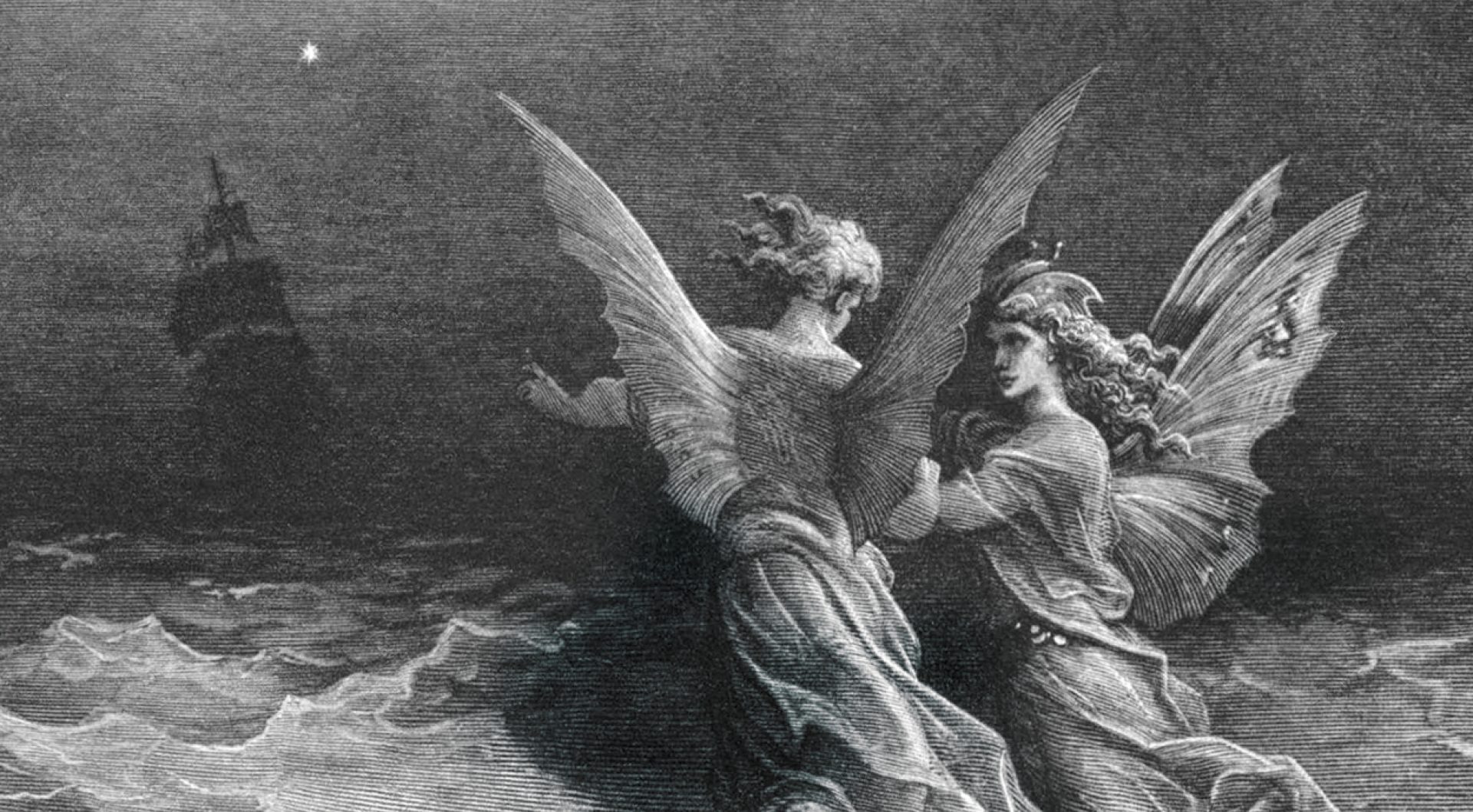 (WARNING: This video may potentially trigger seizures for people with photosensitive epilepsy. Viewer discretion is advised.)

On December 4, the legendary Max Reinhardt (former host, BBC Radio 3’s Late Junction) closed his BEST OF 2020 show on London’s Soho Radio with “Infinity Hall”, from disc one of the double-album, returning to the album again on Christmas Day and going on to say:

“Bipolar Explorer. Well…there is hauntology at work. Hauntology right in the center of their work. And I just have to say, the more you listen to the album, the double-album, the better it gets! And it’s all so different! That one (“Snowfall”) is, somehow or other, somewhere between Sonic Youth and “The Twelve Dreams of Dr. Sardonicus” ! But, anyway, very fine! Shimmering music.”
–Max Reinhardt, Soho Radio (London)

“Overwhelming. A psychedelic ride where harmonies are meandering like a flowing river. You can pick up this album over and over again and start dreaming, discovering new things.”
–DeMist Radio/Radio Hoogeveen (Netherlands)
Best Post-Rock Albums of 2020

About This Album – MORE REVIEWS:

“The announcement of a new Bipolar Explorer album is always, to us, a surprise as formidable as it is pleasant. Indeed, this project, which we’ve been loving for several years now, has never tried to do the same work twice, slow rock movements on which Summer, Sylvia and Michael lay their spontaneous inspirations. Drawing ideas from the realm of dreams, as well as the deeper, more refined confrontation with reality, through a softness full of wisdom and contemplation, Bipolar Explorer is a call for renaissance, a refusal of passivity, without any futile anger. An introduction to the inner and spiritual dream, the first excerpt, ”Santa Barbara”, with its hypersensitive contours, goes beyond our hopes and dreams, while found sounds from an indescribable place and the musicians’, pure and unique, meet. DEUX ANGES is released on November 13th.”
–Raphael Duprez, Punktum (France)